Montgomery County is well-known for being home to several US government facilities and scientific research centers. The county was formed by the division of Frederick County in 1776 and named after Major General Richard Montgomery.

Today, it’s the most populous county in Maryland, with over a million inhabitants. Most of its residents concentrate on unincorporated locations like Bethesda. However, Montgomery County also has large incorporated cities, including Gaithersburg and Rockville. 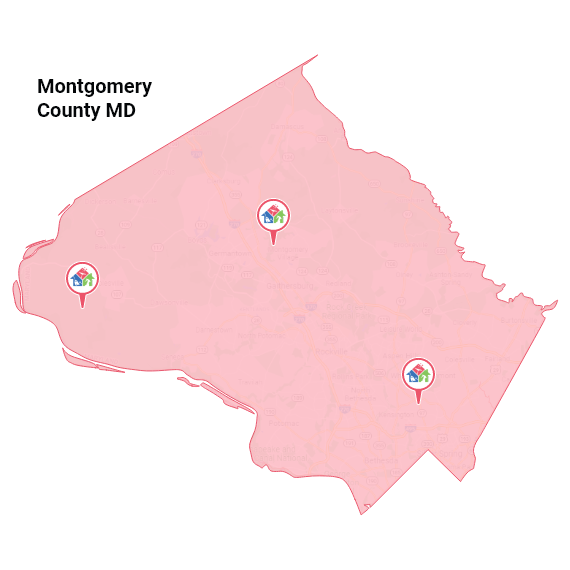 For residents in Washington DC metro areas, No More Dust Maid Services is the company that covers all residential and commercial cleaning needs. We are sure you’ll find the perfect fit for your budget and requests, from essential services like standard cleaning and office cleaning to more specialized packages such as post-construction cleaning and upholstery cleaning.

Are you changing residence and want to leave your old or new home thoroughly cleaned? Ask for our move in/move out cleaning service. No More Dust Maid Services offers a detailed cleaning checklist with tasks like cleaning inside cabinets and appliances.

Cleaning before and after every reservation doesn’t have to be your job. Hire our Airbnb cleaning service or whatever short-term rental cleaning you need and keep your guests happy and your 5-star reviews intact. Our trustworthy cleaners can clean and sanitize all the common surfaces.

You deserve to have a happy, clean and healthy home, which is why we can match you with the leading experts for eco-friendly cleaning who will leave no toxins behind.

Montgomery County has more than government offices, headquarters, and research centers. For example, you can stop by the Rockville Town Square or Bethesda Row, where you’ll find retail stores and delicious dining options.

However, if you prefer open-air activities, you can visit the Bethesda Outdoor Pool or any of the many outdoor pools in the county! Are you looking for something more in touch with nature? The Rock Creek Regional Park, with playgrounds and hiking trails, is perfect for a family day!

Also, you can watch a movie at the AFI Silver Theatre and Cultural Center or a live performance at the Olney Theatre Center. Don’t forget to visit the Glenstone Museum in Potomac or enjoy a concert at The Music Center at Strathmore in North Bethesda! Quality and customer satisfaction are our most important goals as a company. We are committed to delivering cleaning services that consistently exceed expectations, no matter the size of the house or office. Also, you can rest assured you are in good hands, as our cleaning staff is insured, bonded, and licensed.v

Not only are we a women-owned, local cleaning company, but we also provide flexible job opportunities for minority women and men in Washington DC metro areas. Because of that, our goals are focused on improving the lives of our clients as well as the work conditions of our employees.

Get to know our services just by looking at our latest projects. We deliver attention to detail and quality work to every client. 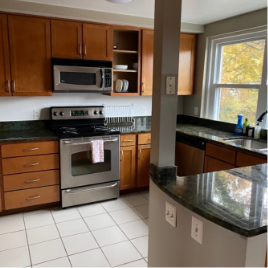 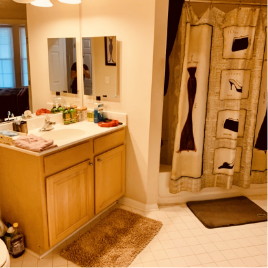 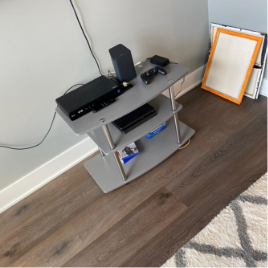 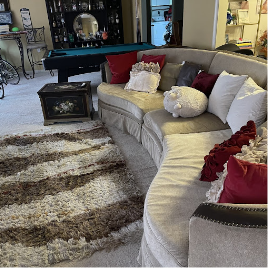 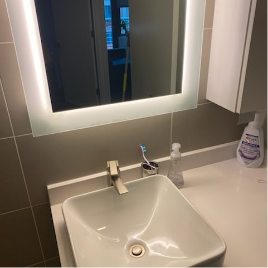 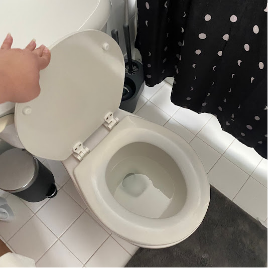 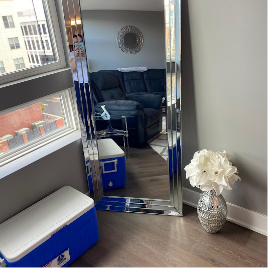 The words of our clients are essential for us. This feedback allows us to improve every day and reminds us why we clean and do our best.

Learn helpful cleaning and organizing tips here in our blog. We love to share our experience and knowledge with you! Top 6 Essential Oils That Will Help You Clean Your Home

After reading this infographic, you won’t feel the need to use commercial cleaners anymore. Check out the following essential oils and start using them in 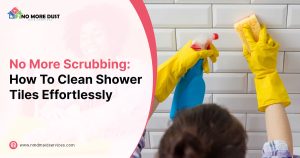 No More Scrubbing: How To Clean Shower Tiles Effortlessly

When it comes to shower tiles, simply wiping with a mop isn’t enough. However, scrubbing everything off takes a lot of time and effort, and 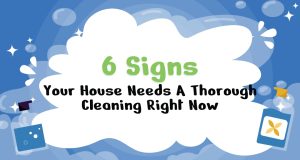 A routine cleaning session can solve some problems in your house. However, other issues will require more thorough treatment. If you’ve found more than one

Experience Your Cleanest Home Yet